You were the focus of the public attention, rising star, peakedness of power. With good appearance and strength, you are always obligatory when power is needed to solve the power problems for mankind all the year around.

However, you became invisible and dusty as time goes by, you were on the road to being traded. After many years, finally someone discerning, found once brilliant you. But you're in a state of devastation and your old brains can't keep up with modern technology, so they're fixing you up to make you innovative and glowing. 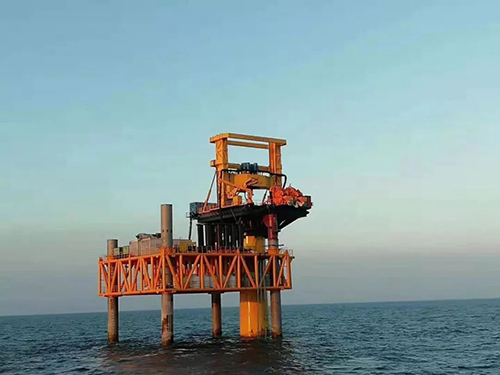 The existing conditions of this renovation

The offshore drilling platform of a shipyard is mainly used to provide power support for the vertical composite powerful drilling rig, which is used for bridge piers and wind power base drilling. Two famous brands engine and generator from overseas with the power, speed, frequency and voltage are respectively 1700KW, 1800rpm, 60HZ and 440V. The governor is manual04121 from WOODWARD, the partner of SmartGen, and the digital regulator is DVR2000E from Marathon. 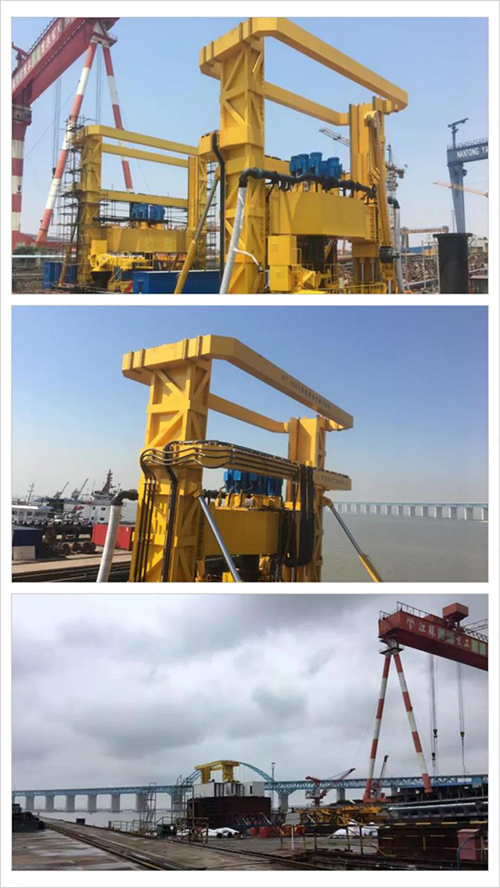 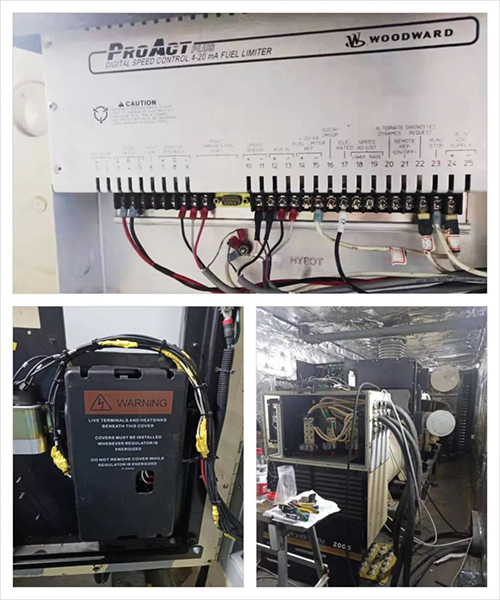 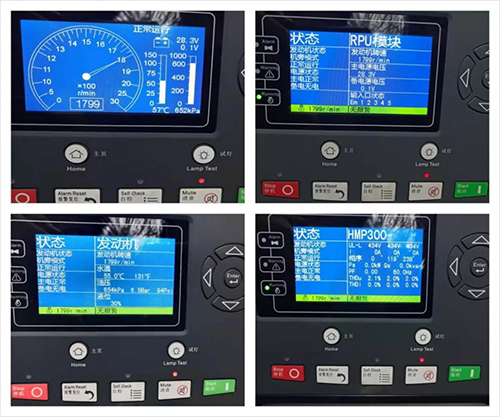 The advantages of this renovation

HMC9000A and HMC6 perform their respective functions. Because the cabin space of a ship is relatively small, the surrounding environment is poor, the engine noise is harsh, the air quality is poor, and the environment is sultry. The HMC9000A control box acts as a guard, guarding the engine as best as it can. When the engine is abnormal, the control system will send an alarm (to judge whether it is alarm or stop), and send it to the distribution room at the same time, and execute the corresponding action. HMP300 power comprehensive protection module is equipped in the control box, which can observe the power generation parameters in real time. HMC6 is used as power management control. The distribution control room has a relatively good environment, and air conditioning can adjust the indoor temperature. HMC6 mainly controls electric parameters to achieve power distribution. HMC6 has manual and semi-automatic operation mode. In the manual mode, it can start the car manually, close the switch manually, operate parallel connection manually, open the switch manually and stop the machine manually. In semi-automatic mode, HMC6 controls the starting, paralell operation, closing, stopping, overpower, inverse phase, overcurrent, overvoltage, undervoltage and other protection of the geneset. 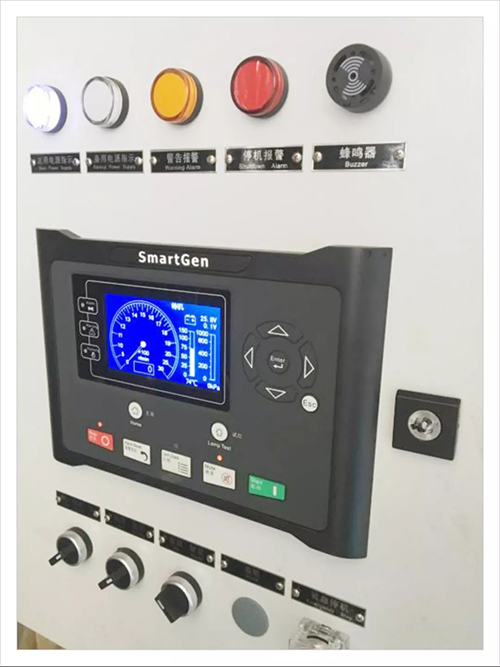 The highlight of this renovation 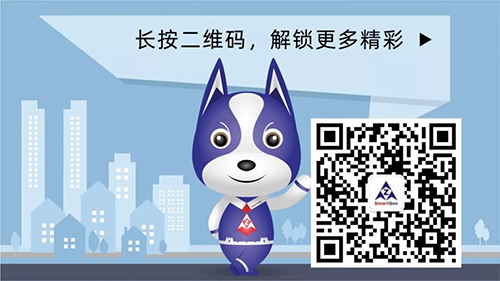