A light in Devil City

--The application of parallel controller: HGM9510+HGM9580

Xinjiang is the largest province of China and there is a city called "Karamay", which is the only city named after oil in the world, "Karamay" means "black oil" in Uygur language. Wuerhe Wind City in Wuerhe district of Karamay is known for "Devil City" as a national 4A scenic spot. 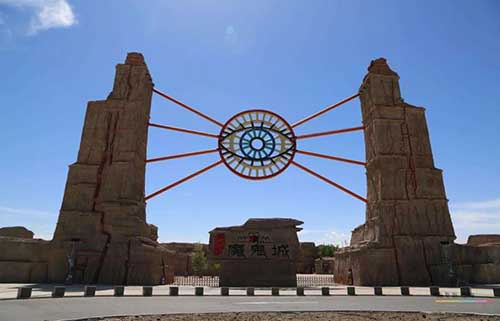 Devil City is located in the lower reaches of Jiamu River in Junggar Basin, Xinjiang province. It is a natural wind-eroded Yadan landform, and the Gobi Desert presents various earth mounds, where the soil is barren and surrounding is dead silent. when strong northwest wind passes through the jagged and uneven mounds, the sand flies away from the rocks makes the sky dark, and the cyclones whirl through among the jagged rocks, giving out a mournful sound and howling. On a moonlit night, the situation is particularly terrible.

In this vast Gobi Desert, in addition to the magic natural landscape Devil City, there are many modern civilizations. Drilling machines are scattered in straight wide roads everywhere, as well as the natural gas power stations. In the endless Gobi Desert, natural gas reserves are quite abundant. With such favorable advantage, gas power generation emerges at the moment. Next, we will introduce a perfect project application of gas power station. 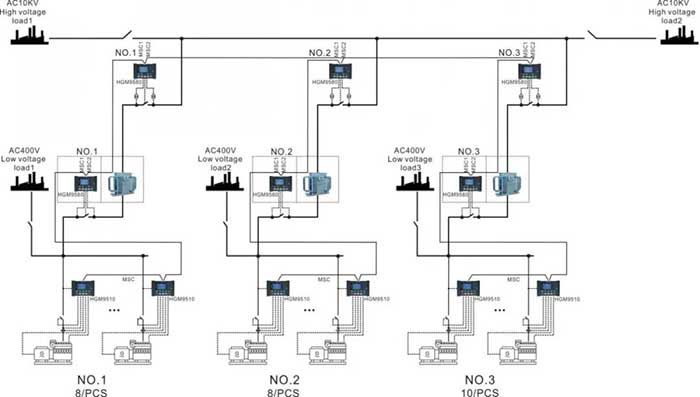 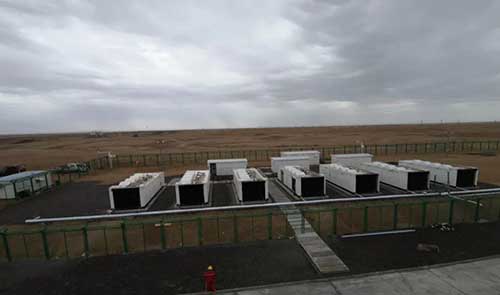 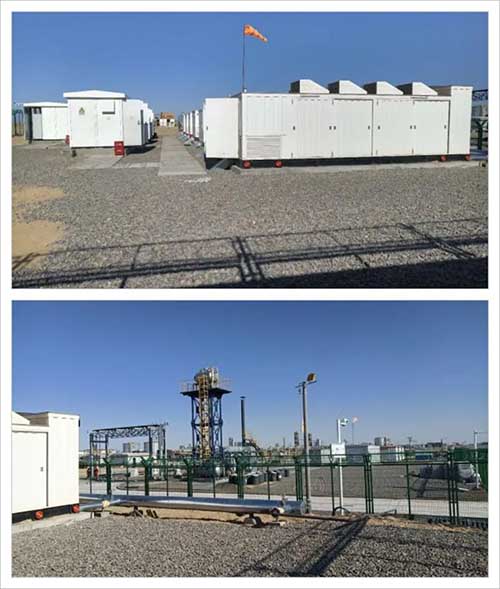 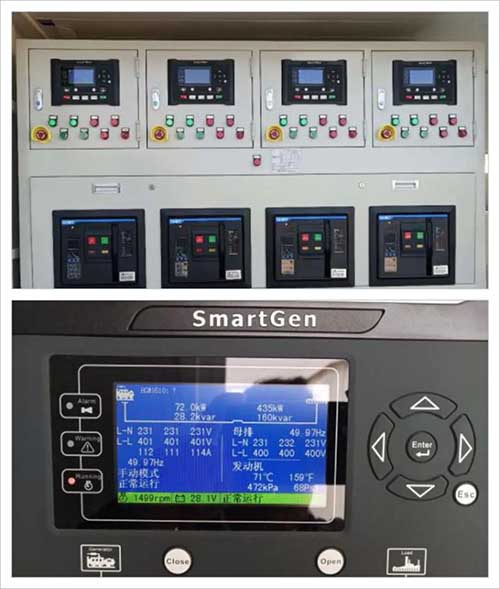 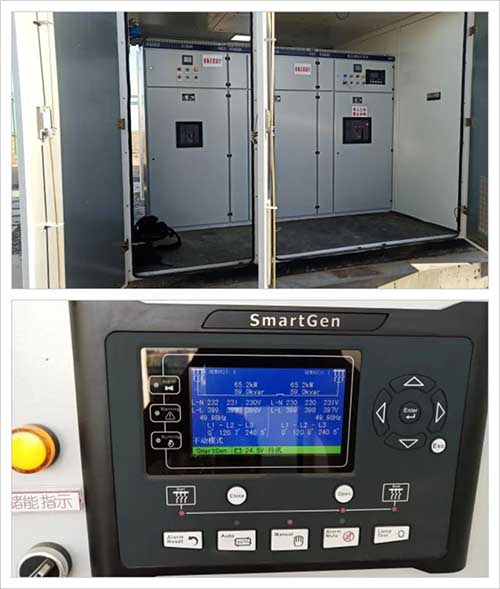 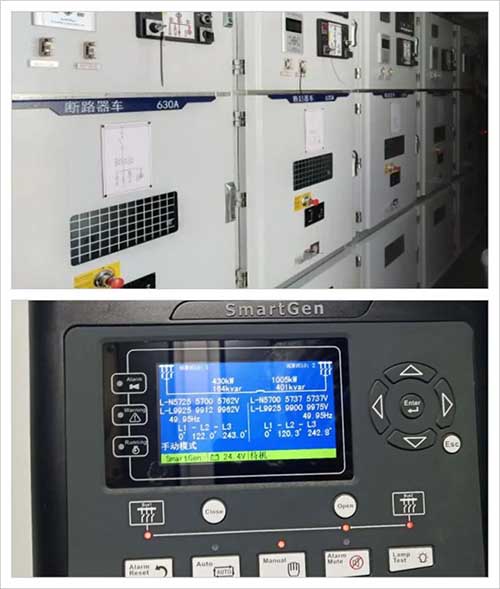 When sunset and dim night comes, you could still hear the roar of machines and see the sparks in the vast Gobi Desert. That is the dazzling light provided by the products of SmartGen for the long night in the Gobi Desert. 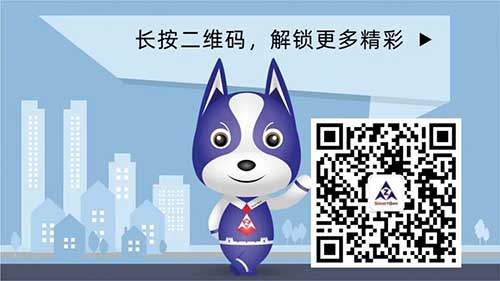